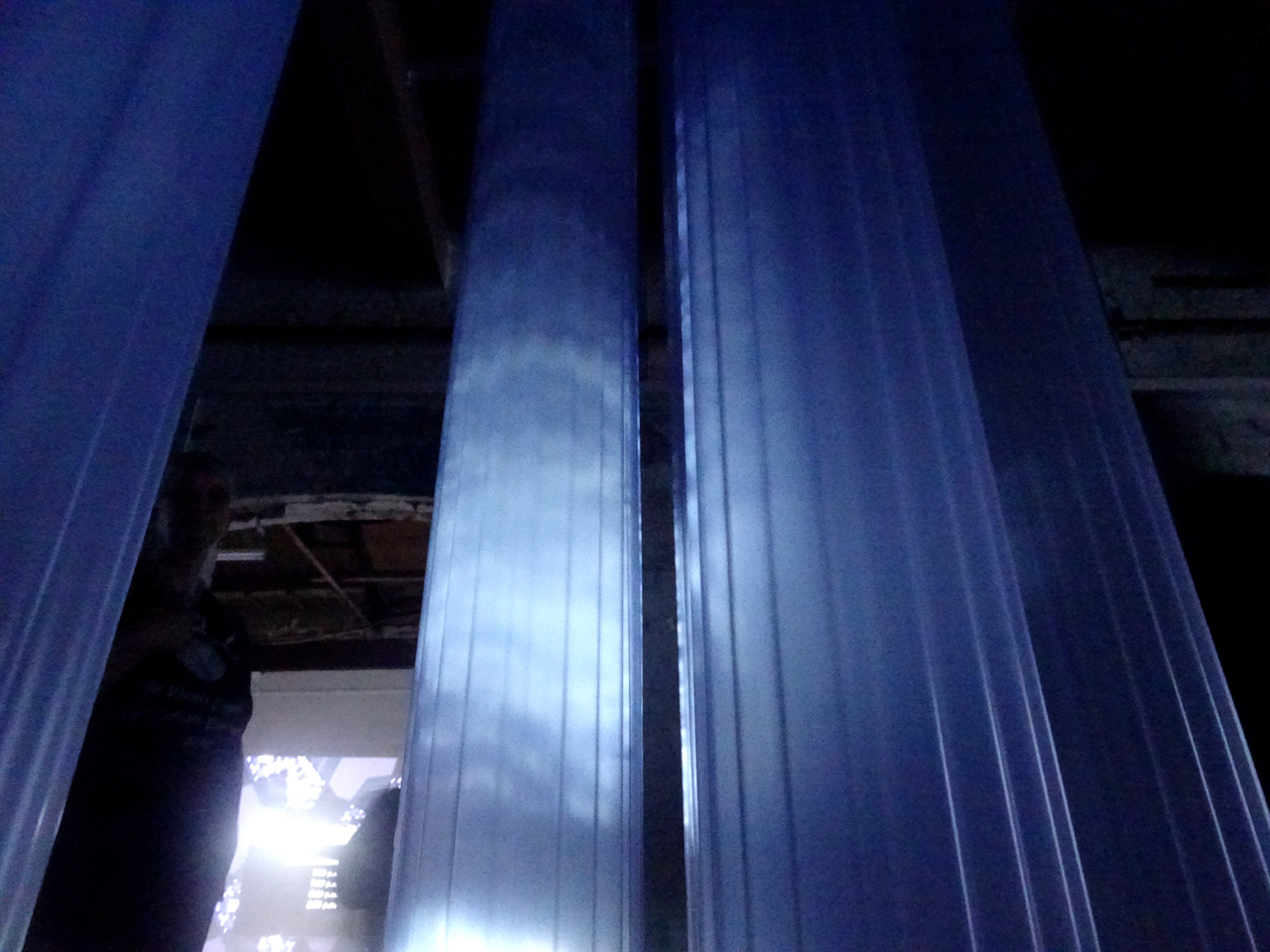 This Powerpoint talk is available for hire as follows:

Corporate / Academic £120
Private / Education / Institution £80
Share of ticket sales
Non-profit - £ at the artist's discretion.
All of the above are as well as travel paid (from Greenwich, London).

For these prices I supply my own laptop and can bring a projector (2500 lumens)- you will need to supply a screen or suitable wall and blacked-out space. However the talk is best seen on a large plasma screen if this is possible. My laptop has an HDMI port.